Having traveled 24 hours and coping with severe jetlag, I am realizing one needs to have a deep abiding passion for roaming the world — be a true expeditionist at heart. Gary Arndt is one such guy.

He has inspired me to work toward making my dream come true. Every morning I wake up to his Daily Travel Photo and my resolve is strengthened. From Bali to Australia, from Cape Town to Bangkok, Gary has done it all. And he’s still going strong! Congratulations, Gary Arndt for being selected the Photo Blogger for November.

Instead of showcasing my best picks of Gary’s photos here (an impossible task!), I’ll instead let you peruse his website, sign up for his newsletter, and admire his view through the lens.

Gary had sold his internet consulting firm in 1998 and had founded a business intelligence software company … he also spent two years studying geology at the University of Minnesota. His firs trip outside of continental USA was in 1998 when in a short span of three weeks he visited Japan, Taiwan, Singapore, Paris, Brussels, Frankfurt and London — not for fun, though. For work.

Then the travel bug hit hard and Gary started out in the Pacific. Why? Because he “thought it would be the most expensive and logistically difficult to travel, so wanted to get it out of the way.” He sold his house, put his “stuff” in the storage, packed his bags (a pair each of boots, shoes and sandals, two pair of pants/shorts (zip off legs), three t-shirts, four button shirts and a camera bag) and was on his way. “The annual costs for a trip around the world depend on where you go and how you travel,” he says. “Most people seem to be able to get by on about $15-20,000 per year.”

He talks to the locals, sleeps in low-budget motels, lets the culture of the place seep into his skin and then moves on to the next unexplored destination. With a world this big, one could just keep traveling for a lifetime and still not be done. For Gary, his blog Everything Everywhere provides a forum to not just share his worldview, post photos and reflect on where he is, it’s also a way to connect with people.

And that is how I met Gary. Through his website. I’d never imagined that someone as famous as him, would even take the time to read my e-mail let alone respond to it. But Gary did. Within 10 hours!

A down-to-earth guy who loves being on the road. What more could one ask for in an idol?

I’ll try to get some sleep now (yay! Valerian) and travel to lands far and near in my dreams … while Gary continues to do so in his waking life. 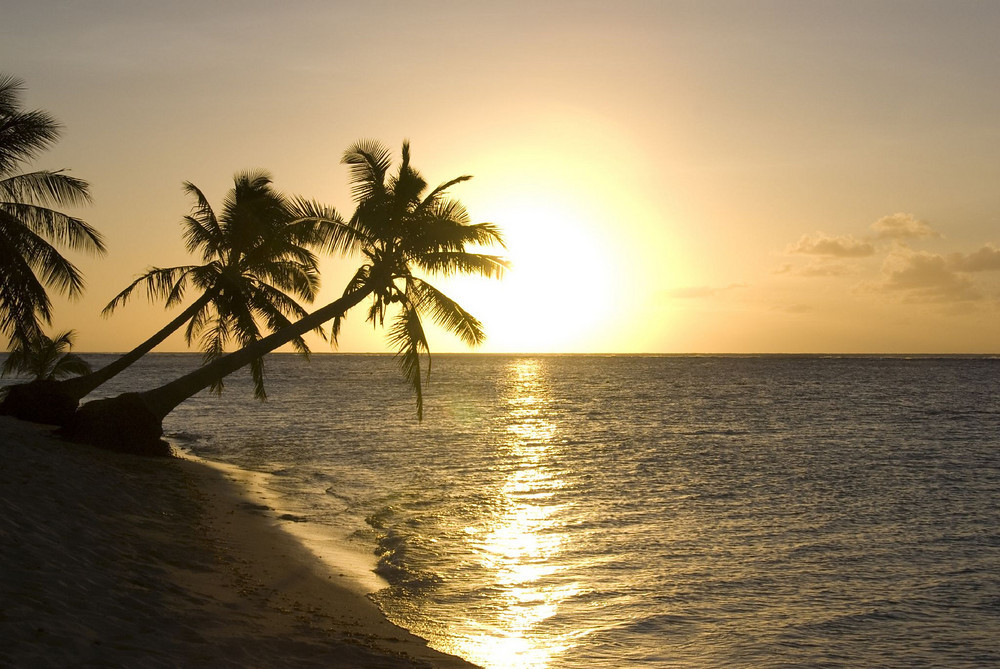 I hope you enjoyed this month’s selected photoblogger. If you would like to be considered for the Photoblogger of the Month award, or would like to nominate someone, please drop me a line.