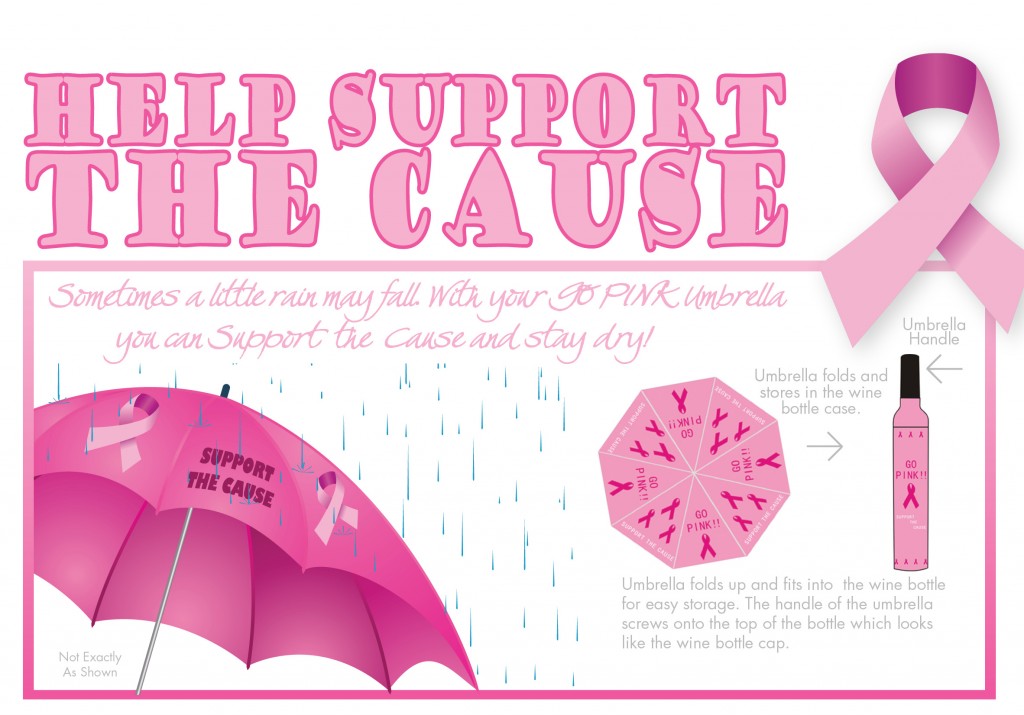 So, October is Breast Cancer Awareness Month and I hear that there is this crazy Facebook meme going around about women telling all and sundry where they like it.

With the “it” being their purse.

What does it have to do with breast cancer awareness? Nothing. Zilch. Nada.

Last year women were declaring their bra colors to show solidarity for the cause. Really? Is that the best you can do, ladies?

Share the color of your underwear and “support” breast cancer awareness?

Attach sexual innuendo to a purse and say you’ve done your bit to spread awareness?

What about sharing information about the disease? Actual facts instead of titillating personal information that no one cares about, but everyone snickers at?

What about telling people — in real life and online — how common and widespread the disease is? How about informing the men and women you know about how preventable fatality from this disease is?

Is that really too much to ask? Especially when it’s a cause you purportedly support?

While this whole Facebook nonsense gets me in knots, another thing that drives me absolute nuts is people asking me for donation and then judging me when I politely refuse.

At Staples yesterday, the cashier said to me, “Would you like to buy this pink pen in support of the Susan J. Komen Foundation?”

“But it’s only two bucks!” she insisted.

“It’s for a good cause you know…” she said her voice trailing off, her face disappointed.

“I know. And in the last five days I have donated to this good cause at Safeway, Walgreens, Target, and Payless,” a little curtly. “I don’t want to accumulate cute pink stuff — which, as you probably 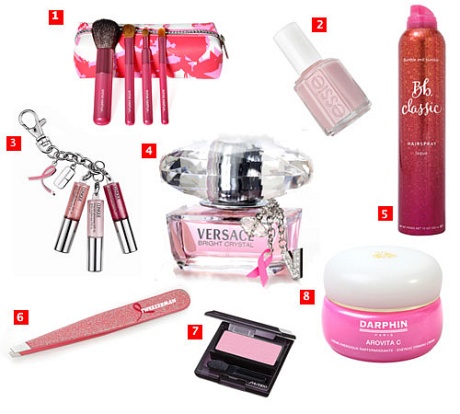 recognize, too — is a marketing ploy. I want to help and I will, but this really isn’t the way I choose to do it.”

The cashier’s co-worker stepped into the conversation at this point. “It really isn’t a lot of money, you know. It’s just two bucks … and it can help save a life,” she said.

“Can you guarantee that?” I asked her.

I know I was being a bitch, but I felt pushed into a corner and for some reason I decided to argue it out instead of giving in this time.

I’d already been guilted into this at the other retail stores.

“Of course, I can’t,” said the hefty middle-aged lady. “But they are doing research…I am sure it’ll help with that.”

“So, what percentage of my two dollars will go toward the research?” I asked.

Both employees looked at each other. They had no idea.

Exasperated, the cashier gave me the evil eye, handed me my receipt for the goods I had intended to buy and pay for, and told me to have a good day.

I courteously told her to have one, too.

I am not a hard-hearted, money-pinching person. I’ve seen what breast cancer does.

An aunt died from it — her disease was diagnosed at such a late stage that chemotherapy wasn’t going to help much. Another aunt survived it, but is now battling brain cancer.

Cancer is lethal. And breast cancer the easiest one to catch before it turns fatal.

I want to support breast cancer research but I want to do it directly — not by supporting pink marketing campaigns that belittle the seriousness of the disease and do nothing — absolutely nothing — to make people more aware of the risks. 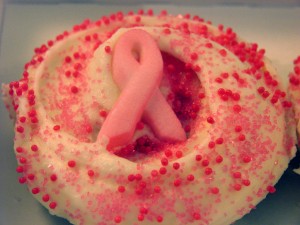 Ask those who are sporting these pink ribbons, pink bracelets, pink shoes, pink purses and eating fatty sugar-laden pink desserts that have carcinogens in them what they really know about breast cancer.

Ask them if they know that men are susceptible to breast cancer, too.

Ask them if they have ever supported someone with breast cancer by helping out with chores or doing their groceries.

Ask them what the symptoms of breast cancer are.

Ask them if they know that only five percent of breast cancer research money goes toward cancer prevention studies.

According to WebMD, “approximately 1 in almost every 8 women will develop breast cancer in her lifetime.

The American Cancer Society estimates that in 2009, approximately 192,370 women will be diagnosed with invasive breast cancer and approximately 40,610 will die.

Although these numbers may sound frightening, research reveals that the mortality rate could decrease by 30% if all women age 50 and older who need a mammogram had one.”

It’s great to make a fashionable statement about a cause — but are you really helping anyone?

Normally, I don’t tag bloggers, but in order to support IndusLadies’ campaign, I would like to invite the following people to share their thoughts on this important issue: Susan Deborah from Meanderings and Reflections

Duane Scott from Scribing the Journey

Mohan from My Experiments in Life